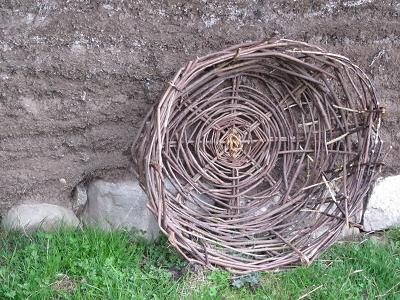 Recently at my Yearly Meeting, the opening night we did a series of short exercises to help us get to know each other.  Everyone got in a circle clockwise from oldest to youngest one.  The oldest was born in 1922, and we all cheered.  The youngest were 4 HS students who were in the room.  But for me the exercise confirmed my worst fears.  We raised our hands:  "everyone born in the 20’s, everyone born in the 30’s" (both about 10 to 15 people – what you would expect in age groups diminished by death), "everyone born in the 40’s" – the largest group in the room – probably 80 of our 200, the Baby boom.  “everyone born in the 50’s”  another huge group – the tail of the baby boom.  Probably 75 people.   There I was, the very last person born in the 50’s, born just two days before the 60’s started.  As I have my whole life, I felt not quite part of that group and anxiously looking over my shoulder to see who was coming behind me.  To my dismay, I saw 4 people in the ‘60’s, 3 in the 70’s and 3 in the 80’s and the 4 high schoolers born in the ‘90s.     My heart sank as I don’t think the 15 of us will be able to run the Yearly Meeting in 25 years!
Ok, I will grant you, it may not be quite as bad as it seemed.  The people in the 60’s thru ‘80’s are all working.  Some did not take off from work and arrived later in the week.  Some may have been out of the room putting children to bed.   However, I know because all the time I try to figure out who is “behind me”….there are not that many.  I also realized during this exercise that for the oldest members they look behind and see the huge bulge of baby boomer Friends and feel assured that there are capable hands to take over from them when they die.  For those born in the boom, in the 40’s and 50’s, they stand in a thick grove of trees and see lots of comrades, healthy numbers and nothing to worry about.   For me though serving among those born in the 50’s I was always the youngest in the room.  I was always waiting for the young people to come…..and they did not come.  In the my twenties and thirties I thought “well people this age don’t attend churches in great numbers”, but my the time I hit my 40’s I felt very worried.  Now in my 50’s when I think of it, it is more of a feeling of panic- deep fear for the survival of unprogrammed Friends in the world and now also a grief.
Another way to think about this is: what was happening in the Society of Friends in the 80’s (when those born in their 60’s were coming of age) and in the 90’s when those born in the 70’s were coming of age)?  Clearly in the 60’s and 70’s Friends were front and center in the civil rights movement, the women’s movement and the Peace movement – so lots of baby boomers saw us and saw our values and joined.  The ‘80’s and ‘90’s were quieter times in the nation and in the Society of Friends – but apparently young people did not find us as a result of our low visibility.
I don’t think it is just my Yearly Meeting – I think a similar exercise could be done in Yearly Meetings around the country with similar results.  I think this sheds a whole different light on the so many State of the Meeting reports that say that nominating committees are having a hard time finding enough people to serve on committees.  It is not just because we are all “busy”; it is because there are not enough of us! I think if we all don’t want 15 people to be running our Yearly Meetings in 25 years, we need to be shining our Light to our community so that those who need and want Quakerism can find us.
Several years ago my Quarter had a theme  “Don’t hide your Light”.   I was asked to be on a panel about the subject.  Mostly it was addressed from the point not hiding our individual gifts and beauty.  But I talked about it from the point of view of Quakerism and Quaker outreach.  Afterwards, I led an interest group on outreach – about ¼ of our attenders showed up to it!  Just out of spur of the moment curiosity I asked us to start by going around the room and asking everyone there how they first found Quakerism.  (Since then I have continued the experiment by asking different Friends as I meet them – with very similar results).  The stories were interesting, but disturbing to me in one similarity – how accidental the encounter was and how hard it sometimes was to find Quakerism.
A frequent theme was people “church shopping”.  People would describe the frustration of seeking and not finding what they wanted – years spent in churches that did not fit them.  They would describe things like going to check out the Unitarians and discovering the Quaker’s meeting in the basement.  Quite a number had found us by seeing a Meeting House sign and wondering….   But more sad to me were the stories of people who knew well some Friend – a coworker or a distant relative and being impressed or interested by what the Friend said, but NEVER being invited by the Quaker to visit their church.  (Including one story where the person broadly hinted to their coworker with no result).  In these stories usually years to decades later something made them decide to find the nearest Quaker Meeting to them and go.

Quite commonly positive exposure to Quakers through Quaker camps, schools, relatives or the peace movement made people tuck away the idea of Quakers until some moment moved them to find us.  A number of people described how hard it was to find a Meeting while actually trying.  (They looked up Quakers not knowing it was listed under Friends, etc.)  There were only a few stories of people who knew a Quaker and were invited to come to Quaker Meeting.  But all the stories pretty much end the same way.  “When I finally came to my first meeting, I sat there in the silence, in relief and new I had finally found what I was looking for.  I was home.”
Friends, we can do a better job than this!  We can do better than listings that only a person who already knows the name of the Meeting can find.  Or Meeting houses whose sign do not speak to passers by.  We can do better than failing to invite the people we know to share one of the joyous experiences of our lives out of…shyness? Embarrassment? The fear of evangelizing?  I don’t believe anyone would fear evangelizing if they heard some of these tortured stories of true Seekers trying to find us!
In my therapy practice often if I ask people about their spiritual life, they will tell me: “Well I have no Religion, but I am a spiritual person.  I believe in God or something greater than myself…but I don’t like the dogma and rituals of the Church.  I wish there was someplace where I could go and just be a spiritual person; a place that supported my spiritual life.”  As a therapist it really is not appropriate to evangelize, so I just smile and nod.  But often I feel sad that these seekers will never stumble across the knowledge of the very thing they are looking for.  Friends we can do a better job than this. 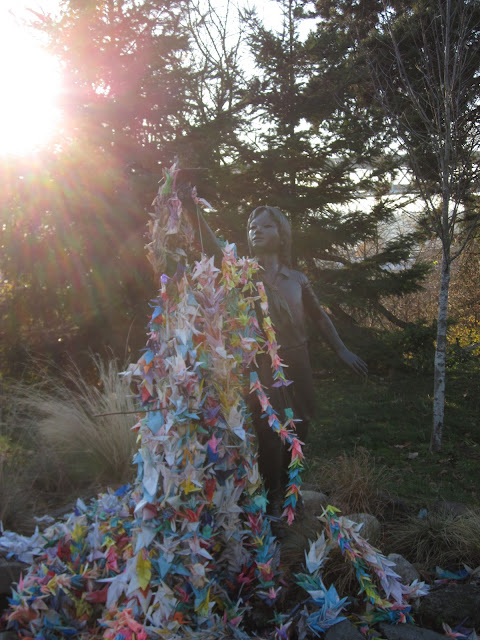 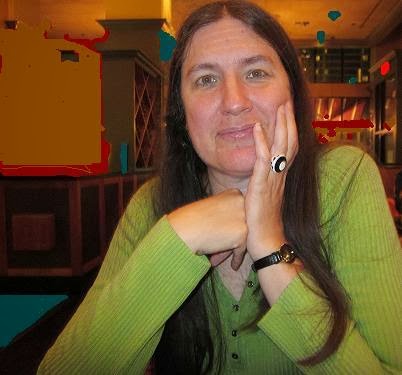 Lynn Fitz-Hugh
I'm a birthright Friend in the unprogrammed tradition. I carry a long time concern for the diminishing number of unprogrammed Friends. I grew up in Lake Forest FM in IYM. I was released to travel in all the Meetings of IYM. I also sojourned with Clearcreek MTG(IN), Florida Ave (DC), Langley Hill(VA), Columbia Mtg(M0), University FM (WA), SalmonBay Mtg (WA) and Monroe Worship Group WA. In 1996 I transferred my membership to Eastside Friends Mtg of NPYM. In 2019 I moved and transferred my membership to Olympia Friends Meeting. I have attended FGC over 25 times and was part of their traveling ministries program when it existed. 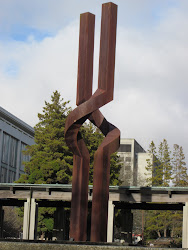 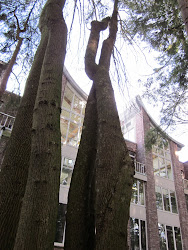 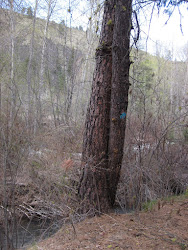